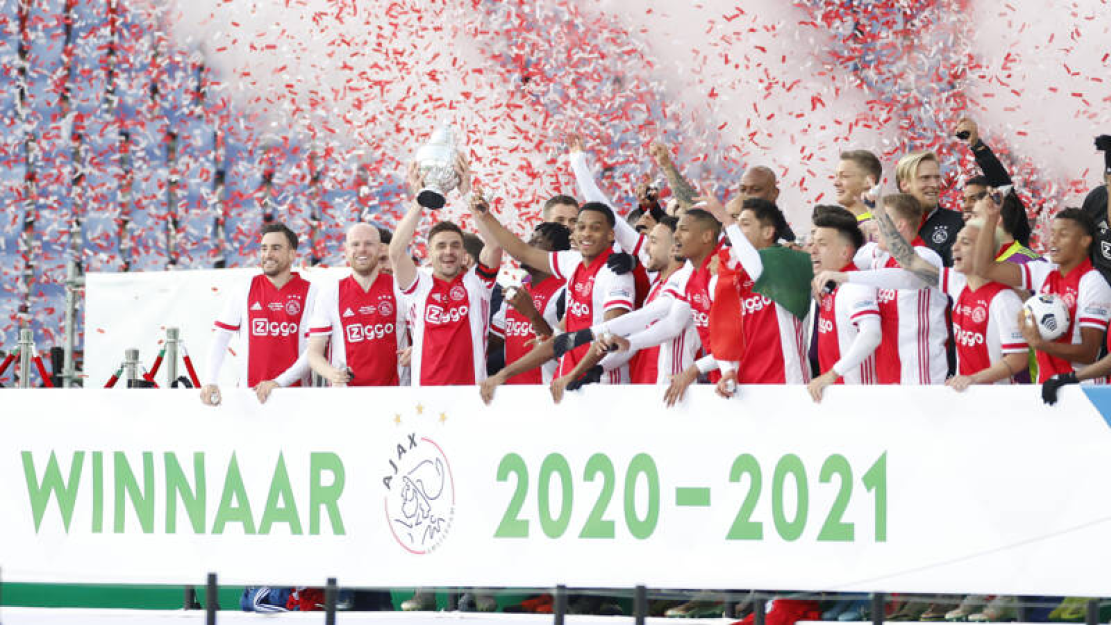 CAUTION; this blog contains a lot of Yellow-black pride.

Yesterday my hometown team Vitesse Arnhem was playing the cupfinal against Ajax Amsterdam. For the fifth time in the 129 year club history Vitesse Arnhem could win this cup, after winning it only once in 2017.

And obviously I wanted them to win. To lift the trophy for the second time in the club history and to bring joy and pride to the region. But they did`nt. They lost in the last minutes of a better Ajax. So a big los. No victory, no trophie. But did they lost?!

This came to my mind this night. Can you win without winning?
And maybe you, as an expert in football, recognize the story I share. But I think it is important, specially for us in the business, to stay aware of the special impact sport has on its fans.

For our club and our city. For Ajax Amsterdam the Cup is not a huge title. They have a trophy cabinet filled with the best of trophies, European and World Cup`s. And this week they were kicked out of European Football by AS Roma. But Vitesse Arnhem only won one big trophy in their 129 year history.

This update is about fanengagement, fanawarerness, branding and loyalty. All those marketing subjects we speak about, but then all tied in to the Footballculture. This topic coming so close to my, yellow and black, heart, I do not want to speak marketing wise. I want to share my pride as a fan with you. And my view on it as a sportsmarketeer.

Is it ever measured what the social impact is of playing a cup final? For the region, the fans, the inhabitants. This could be a bigger win for Arnhem then Amsterdam. Because everything in the city, and around, was yellow and black. An impressive performance. Not only by the club, but by all involved. From supporters association to crowd funded campaigns. About 3.000 yellow black flags and 25.000 posters were spread in the region. About 35 shops helped with a fanfunded campaign to distribute the posters. Thousands of fans gathered around the GelreDome to wish the players the best of luck. And from special points in and around the city fans could send a “all the best” video message to the players. All entry roads towards the city had yellow-black flags. Local entrepreneurs initiated specials such as Vitesse beer, pastry, fries, menu`s, etc. etc. The Phion Orchestra (https://youtu.be/KiQQZxhjYOM) performed the clubsong. This weekend fans encouraged eachother to change their social media profile in to yellow and black, followed not only by the club but also the mayor of Arnhem. This showed that it was not only the club effort to enlarge the support for the club, but everyone in the city. From local entrepeneurs, the city council, shopping malls, musea, Zoo, different fangroups, hospital, the club, you name it and they participated.

This trophy was not only about sportive result, but about togetherness. Specially in these COVID-times this cupfinal brought the Arnhem-fans closer together. Even though fans could not physically be together, the sence of togetherness is massive. And this shows me once more the social relevance of sports. This can not be measured by economical numbers, or a percentage of local pride. This is a gut feeling of belonging to something. Being part of a big movement which has nothing to do with economic or social class. Being true to your club and city colors, whether there yellow and black, red and white or whatever. A sense of belonging.

I hope the club builds further on these efforts. A lot of great connections were made and stake-holders are more positive now about their relation with the club. I congratulate Ajax, but Iam very proud. Although we did not lift the trophy, there is a feeling of a win. The feeling of belonging and togetherness wins from the feeling of loss.

We are Vitesse, Pride at the Rhine
We are sport, pride of the people

If you have any examples of your club or league making a big social win, even without a sportive win, feel free to share!

Want to see more examples from Arnhem?
Search with these hashtags; 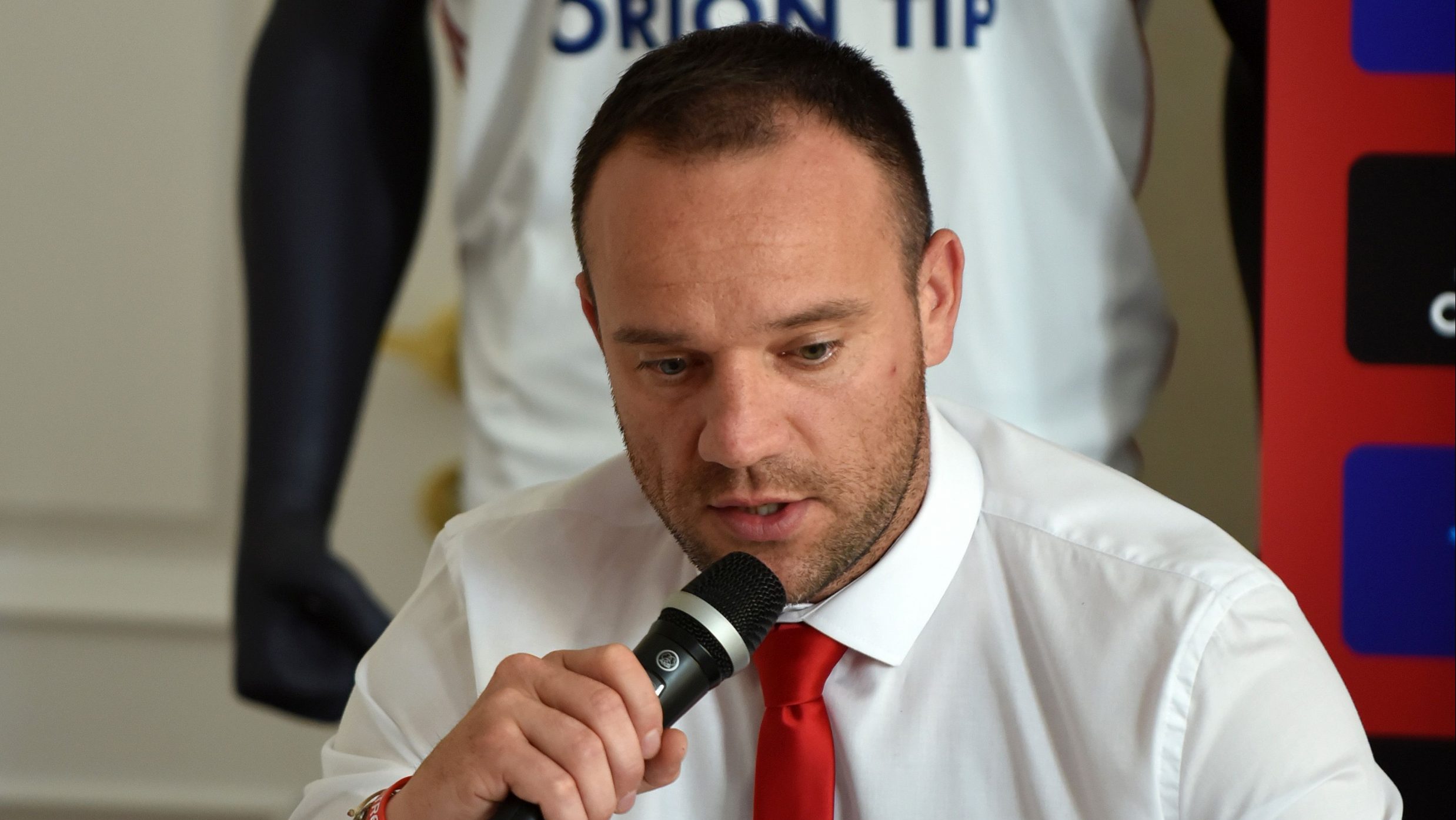